Bolton Area Divers began in 1996 with two friends Neil and Ray setting up on Tonge Moor Road. After a year running, we gained our PADI status and we began running courses!

After a couple of premises changes we rested on Tennyson Street in 2004 and also became a limited business.

Following on from this the centre grew year by year.

In 2009 after just over 5 years of hard work and building up the business, we have gone from strength to strength. All this hard work had paid off in that we were awarded the higher status of PADI 5 Star Instructor Development Centre. This means we could teach people to come instructors too.

Now we have a 40 member strong staff and a club of around 350 people. Bolton Area Divers Ltd continues to provide first class PADI diver training and recreational diving club events, including club trips and social events.

We provide training, equipment sales, in house servicing and club events to divers all over the North West and even further! 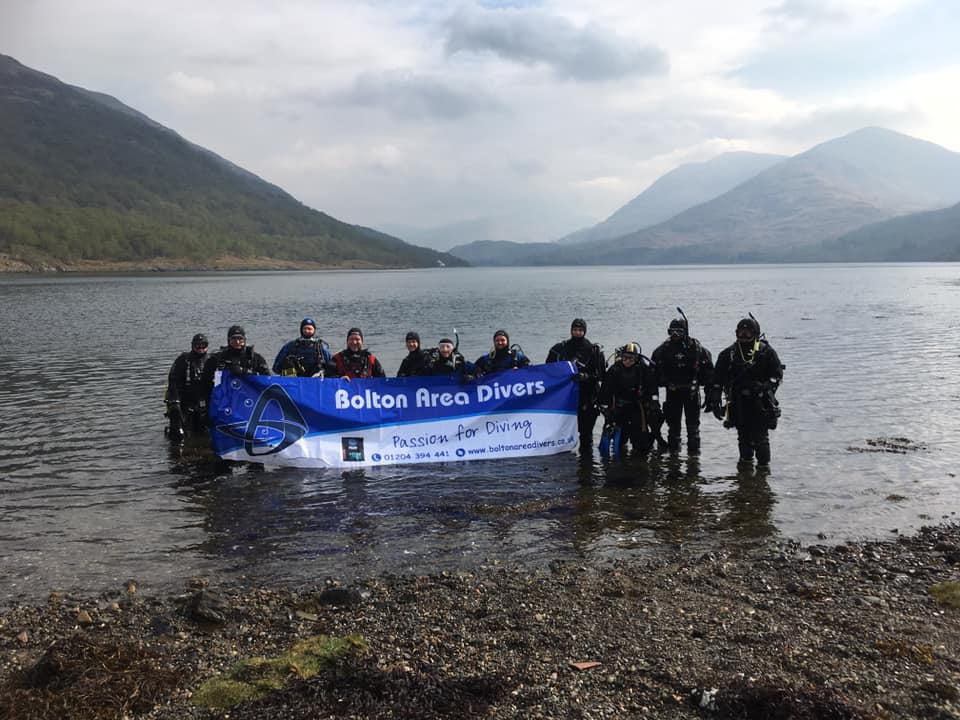